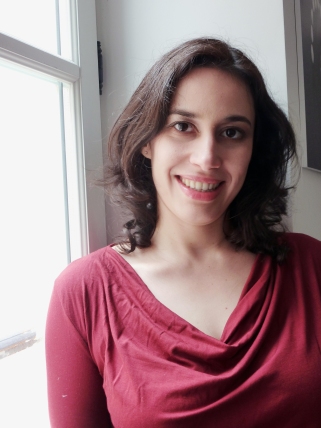 Susana Barros graduated in Faculdade de Ciências da Universidade do Porto, Portugal in 2003 with a licenciatura degree in Physics/Applied Mathematics (Astronomy). Susana was awarded a PhD scholarship by Fundação para a Ciência e Tecnologia and completed her PhD in Physics at the University of Warwick, UK in 2008. The PhD thesis project was “ULTRACAM Observations of Interacting Binaries” supervised by Prof. Tom Marsh. After her PhD, Susana changed to the exiting new field of exoplanets and worked for 3 years as a postdoctoral research assistant at Queen’s University Belfast, UK with Prof. Don Pollacco. During this time she was involved in the WASP consortium, a world leading ground based transit search project. Susana then moved to the sunny Marseille, France for a postdoctoral research assistant position at Laboratoire d’Astrophysique de Marseille working with Prof. Magali Deleuil. During this time she was involved in the CoRoT, Kepler and K2 space based exoplanet surveys. Currently she has a Investigador contract in Instituto de Astrofísica e Ciências do Espaço in Portugal.

Susana has extensive experience in photometric exoplanet surveys: data reduction, candidate selection, candidate ranking, follow-up observations (photometry and RVs) and data analysis as she contributed to the confirmation and characterisation of tens of exoplanets. She is currently involved in several collaborations to characterise exoplanets using state-of the-art spectrographs like HARPS and ESPRESSO and space missions like CHEOPS. Moreover, she is interested in the dynamics of exoplanetary systems and star-planet tidal interactions.

Susana is responsible for two work packages in the PDC for PLATO which are: false positives modelling and planet candidate ranking.
Being enthusiastic to contribute to success of the mission, she is also involved in some PSM work packages.