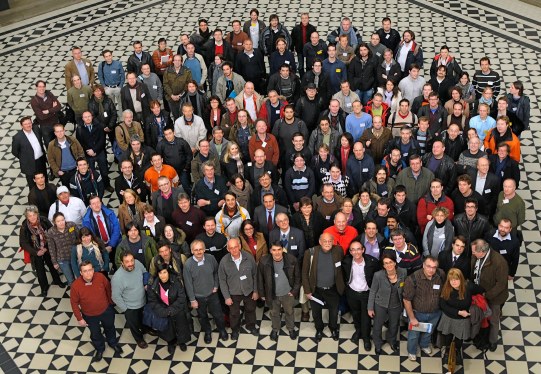 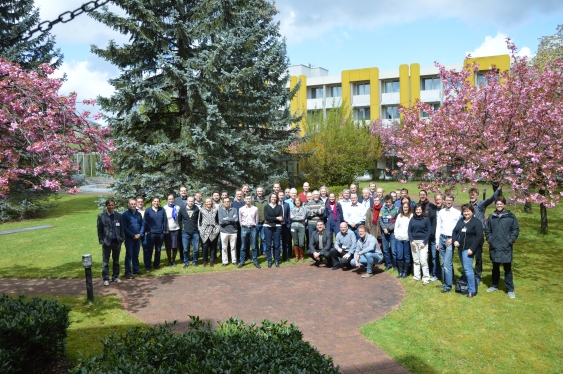 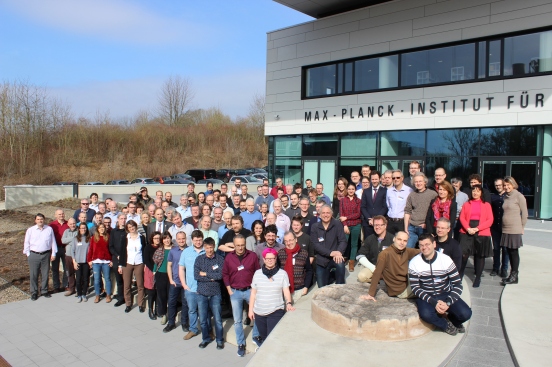 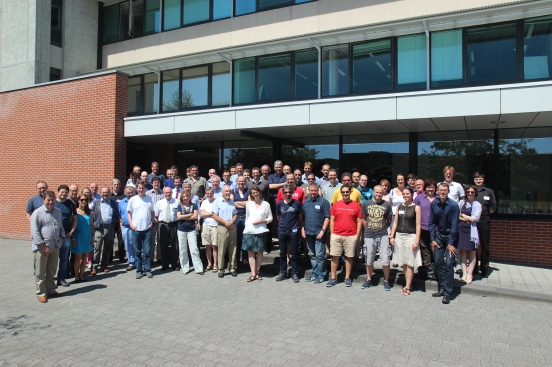 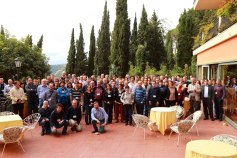 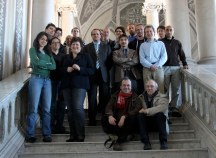 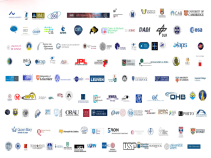 The scientists who have proposed the PLATO mission to ESA in 2008 joined to form the PLATO Mission Consortium who has been selected by ESA to perform the Assessment and Definition Studies between 2009 and 2011.

A reorganised PLATO Mission Consortium has supported the mission during the M3 competition phase,  and, after the selection of PLATO for the M3 launch slot done by ESA in Feb 2014,  is engaged in the Phase B2 study of the PLATO Payload,  of the PLATO Data Center,  and is supporting ESA in the the refinements of the science objectives, the analysis of the instrument performance, the choice of the fields and targets to be observed, and in preparing the tools for data analysis and follow-up observations.

The PLATO Mission Consortium (PMC), led by a Principal Investigator, is responsible to provide the mission with:

Specifically, the PMC will hold the following responsibilities:

Members of the PLATO Consortium

The ESA Member States are responsible for funding the PMC.

PMC individual members are given in the Consortium Members page.