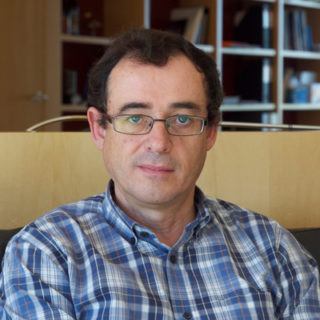 Miguel Mas Hesse, born in Madrid on January 21, 1961, PhD in Astrophysics at the Universidad Complutense, 1990. Presently Director of the Center for Astrobiology (CSIC-INTA) in Madrid, since June 2015. 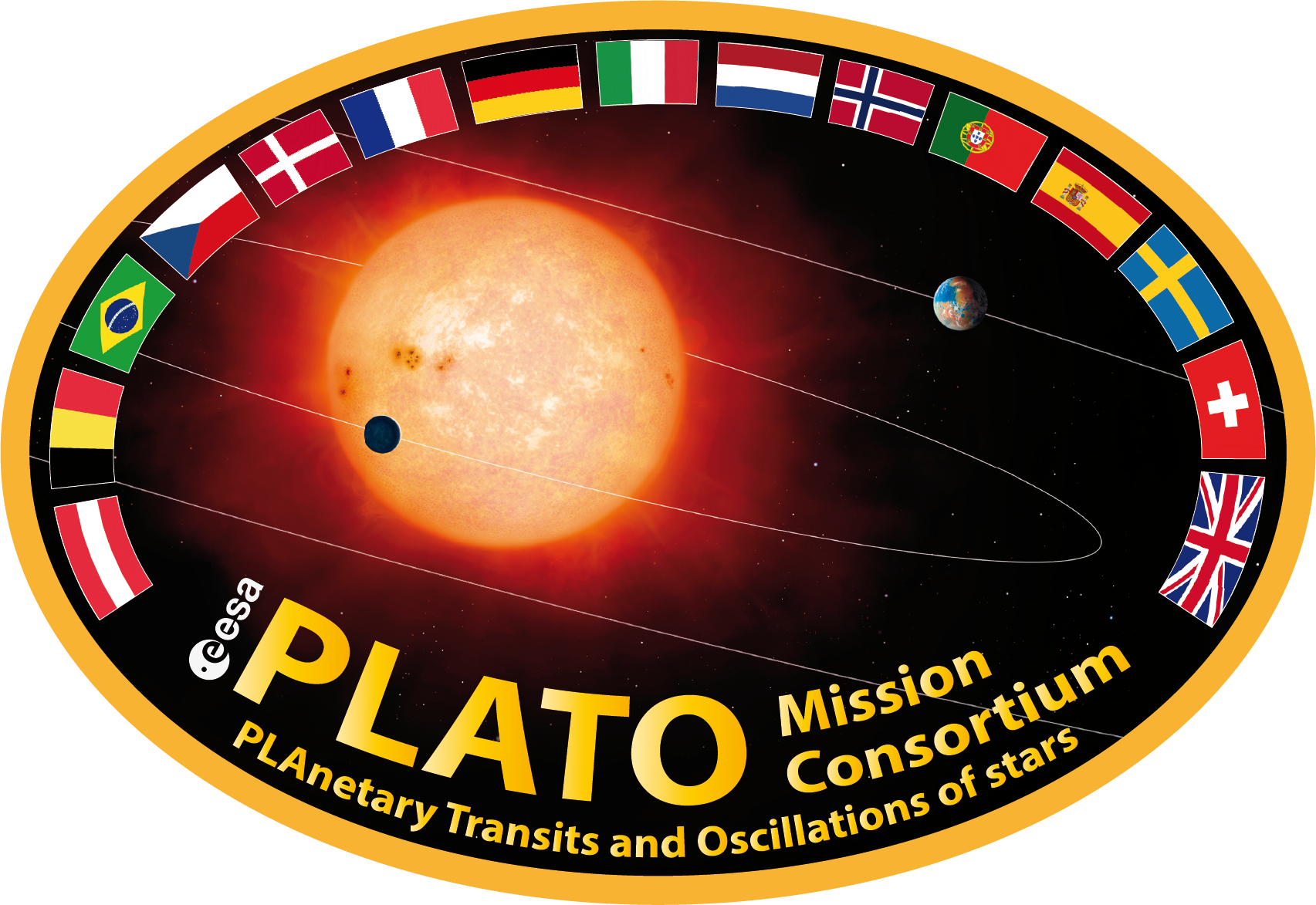