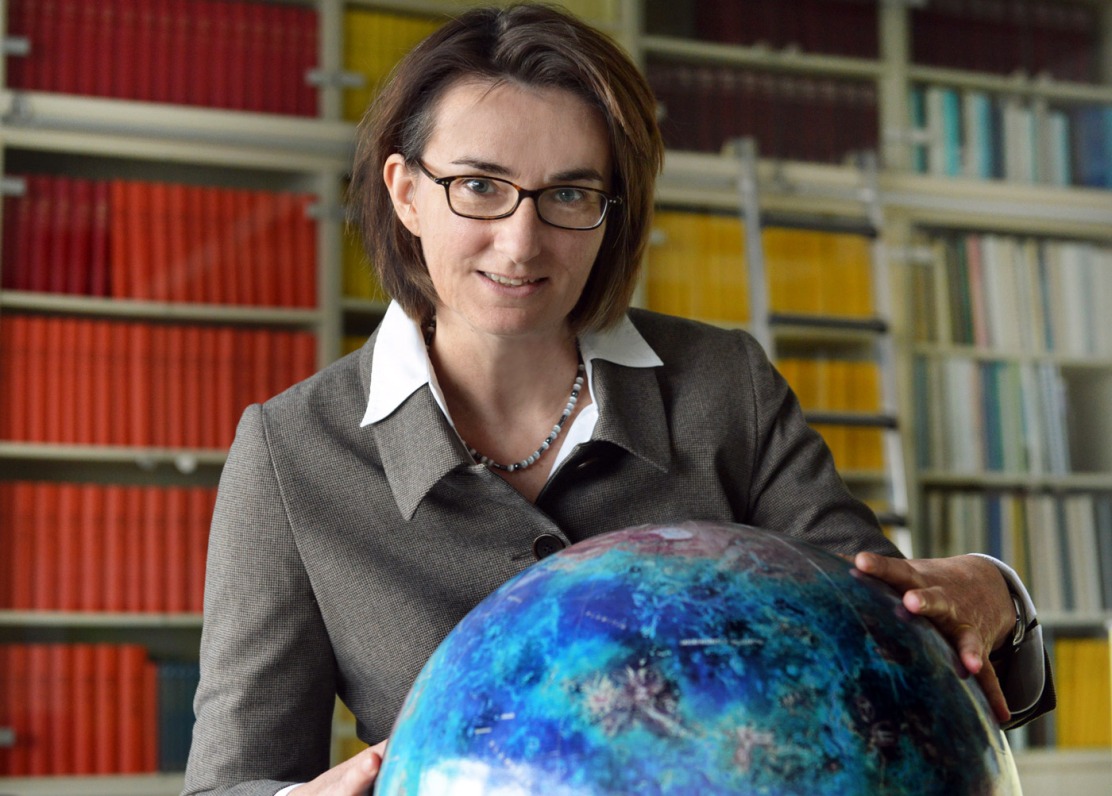 Since 2013, Rauer has been Head of the instrument consortium for PLATO. She has been the Head of the Institute of Planetary Research of the German Aerospace Center (Deutsches Zentrum für Luft- und Raumfahrt; DLR) since 1 November 2017. Rauer has worked as a physicist in the DLR Institute of Planetary Research since 1997 and has been responsible for the Extrasolar Planets and Atmospheres Department since 2005.

Rauer’s scientific work focuses on the search for and characterisation of extrasolar planets through use of the transit method with space telescopes and ground-based observation campaigns. She also conducts research into the modelling of ‘exoplanet’ atmospheres and their spectroscopic analysis. One of the aims is to characterise these planets with regard to their habitability, and hence to potentially identify traces of life in future. Another focus of her research is to be able to draw some conclusions on the nascent periods of the Solar System, at the time when life first emerged on Earth.

Heike Rauer earned her degree in Physics from the University of Hannover in 1986. She completed a doctorate at the University of Göttingen in 1991 with a research paper on cometary plasma tails, which she wrote at the former Max Planck Institute for Aeronomics (now called the Max Planck Institute for Solar System Research) in Katlenburg-Lindau. Awarded a research fellowship by the European Space Agency (ESA), she worked at the Observatoire de Paris – Meudon from 1995 to 1997. During her subsequent period at DLR, Heike Rauer completed her post-doctoral qualification (Habilitation) at the Technical University of Berlin in 2004, where she taught at the Department of Astronomy and Astrophysics as professor for Planetary Physics. She moved to the Department of Geosciences at the Freie University of Berlin on 1 November 2017, where she specialised in planetology.

She is a member of the science team in the Next Generation Transit Survey (NGTS), a network of 12 automatically operating telescopes that search for exoplanets at Paranal Observatory, which is part of the European Southern Observatory (ESO) in Chile. She was Germany’s representative and co-investigator in the space telescope project CoRoT of CNES and ESA from 2006 to 2014. She was also part of the team for the MIRO microwave spectrometer on the Rosetta mission that was used to identify cometary gases.