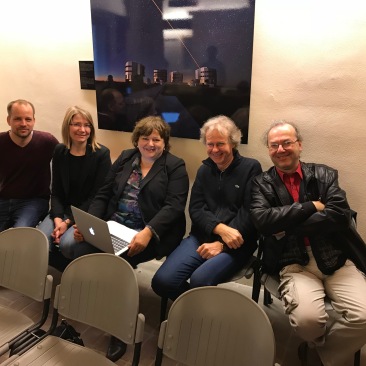 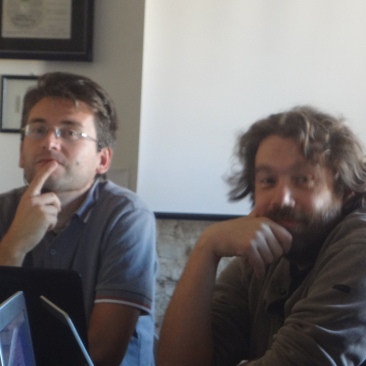 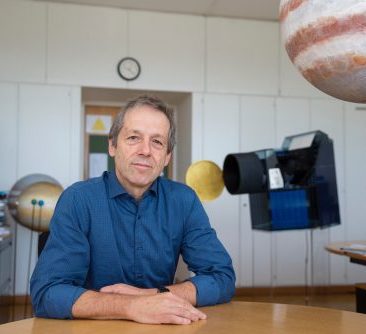 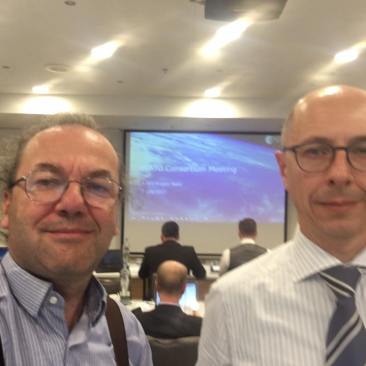 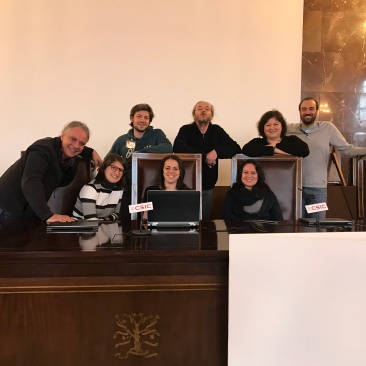 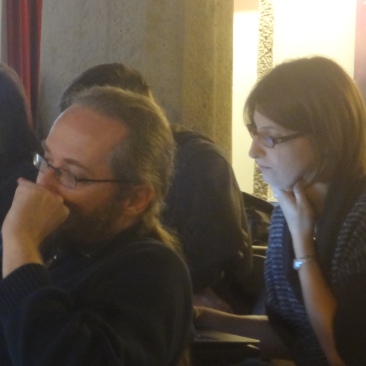 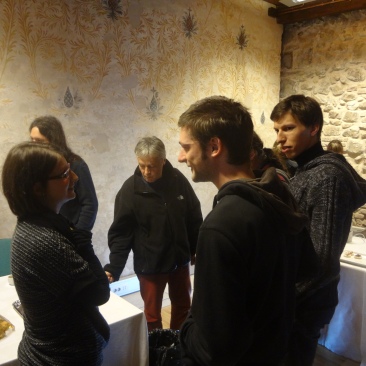 The Telescope Optical Units  and the FPA will be integrated to make Cameras under Belgium responsibility at the University of Leuven.

After integration, calibration activities for all Cameras are assigned to Belgium (KUL/CSL), the Netherlands (SRON), Spain (INTA) and France (IAS).

Camera  Verification Team in the Netherlands